No one needs to tell us how fortunate we are to live on an island untouched by the commercially developed world. The beach is glorious, no doubt about it. But it’s the maritime forest that truly makes the island feel wild yet enticing. Just cruising down Old House Lane, through a canopy of live oaks and cabbage palmettos, makes you feel like you’ve entered a land far, far away from blinking lights and blasting jackhammers.

Even better is to traverse the forest on foot. Then you have a chance to peer behind Mother Nature’s curtain, where golden spiders spin intricate webs,  fluffy bird babies screech for grub  and praying mantises wash their faces like cats. 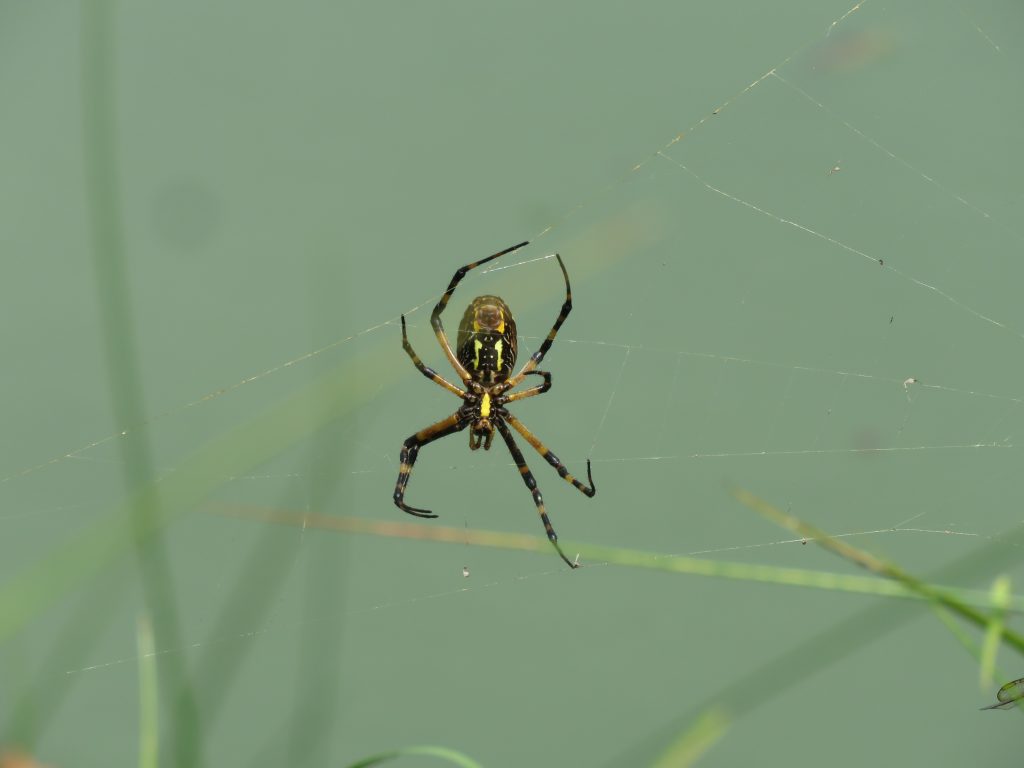 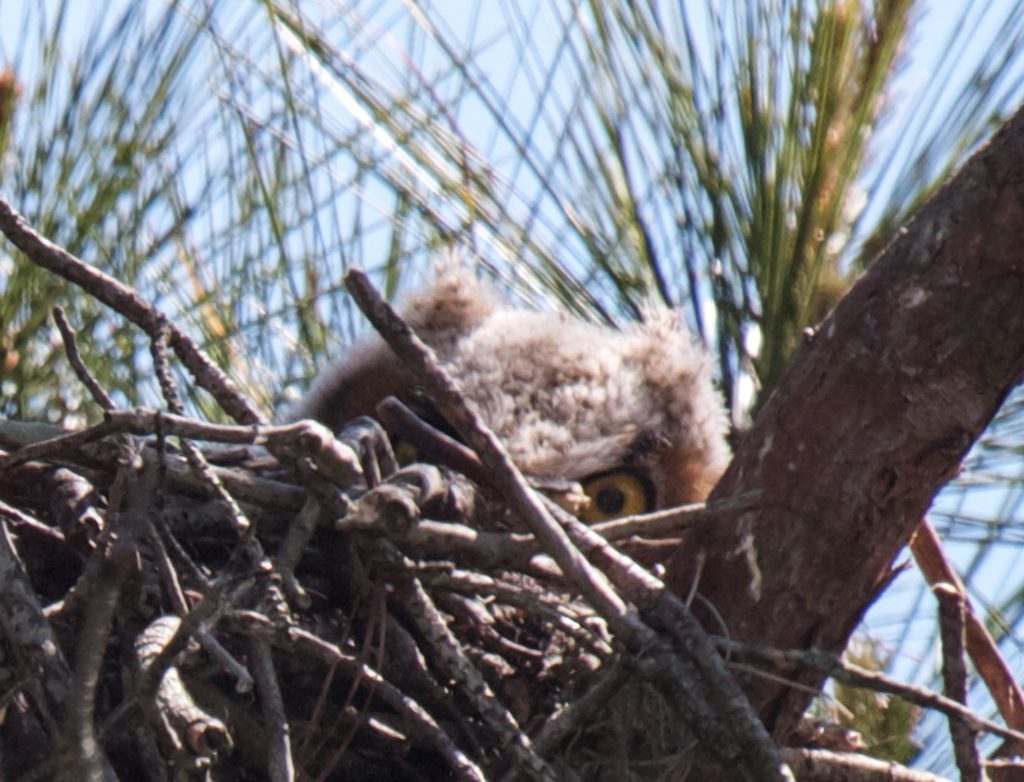 As you go deeper into the understory, the cacophony of barking treefrogs wraps around you like a sonic blanket. And that dappled light in the leaf litter you saw out of the corner of your eye? Maybe it’s actually a fawn waiting for its mother.

While we humans are busy baking cookies, hauling trash, returning emails, and sawing logs in our sleep, life in the wild is unfurling, nonstop, all around us.  Although we’ll never be privy to all the mysteries in our backyard, it’s clear that, as a whole, the maritime forest is a vital component of the coastal environment.

Most important (to us) is that it keeps us on the map. The forest anchors our island in the shifting sands, provides climate resiliency, and protects the mainland against storm surges. Shrubs, understory, and small trees absorb and retain floodwater through their roots and promote healthy soil for faster infiltration into the ground.

According to an article in the Post & Courier, [https://www1.villanova.edu/villanova/media/pressreleases/2017/0605.html] native woody plants provide significantly more protection than both grassy marsh ecosystems and man-made erosion control structures. Plus, they do the best job of building soil to keep pace with sea-level rise.

And then, of course, there’s the matter of habitat. As one might expect, animal diversity positively correlates with plant diversity. Which means that while the plants are providing food and structure for shelter, nesting, perching, and cover for animals, the animals are providing seed dispersal, pollination, nutrient recycling, pruning, and other functions for the plants. Considering that areas such as these aren’t found in very many places along the coast, it’s a swell deal indeed!

Unfortunately, while the benefits of maritime forests are clear, their fate is not. Between commercial development, rising sea levels, and increasingly frequent storms, many of South Carolina’s maritime forests face being eliminated by humans or inundated by seawater. More and more, skeleton forests (boneyards) are forming where saltwater has intruded and toxified the roots of palms, oaks, cypress, and cedars. In some cases, irresponsible developers and/or residents have ignored the crucial role forests play, taking it upon themselves to cut them back–or all the way down–to get an ocean view. (See the controversy brewing on Sullivan’s Island.

Live Video From the Landings Building about Freshwater wetlands

Live program from the Dock